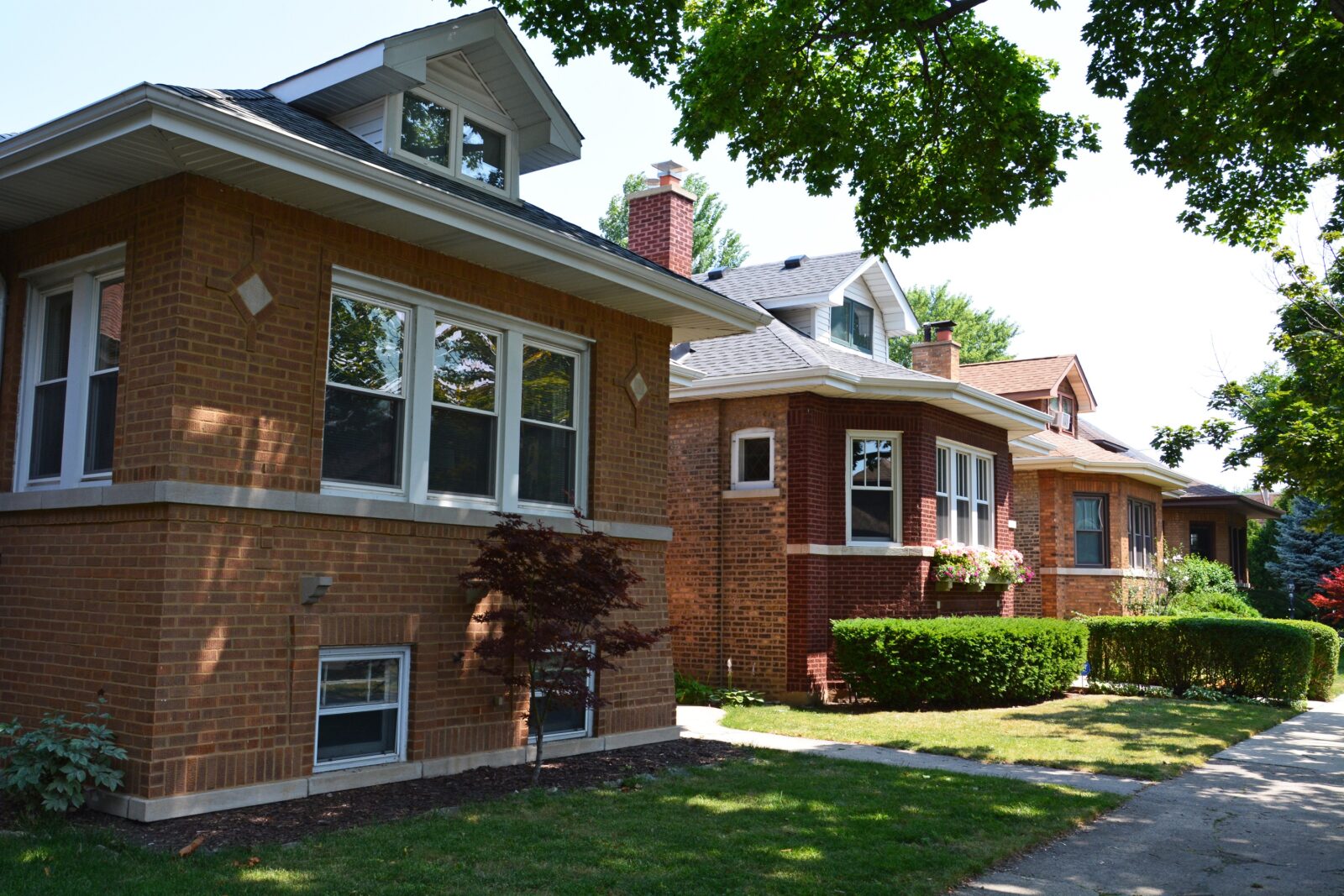 Since our business is headquartered in Missouri, we are especially attuned to the housing trends in our state and the impact of housing cost burden to our communities. We’ve been able to work with partners in many of our local communities to address the need for greater access to affordable for-sale homes and community services, like credit unions and learning centers. That need, both in our home state and nationwide, is growing and so is our effort to address it.

Missouri isn’t alone in declining homeownership – it’s a nationwide trend with heightened effect for young generations and minority populations. Access to homeownership has always been more challenging for low- and moderate-income individuals than for the affluent – that math is simple. But the access that once existed is now virtually eliminated for many Americans who once qualified for the opportunity of homeownership and its economic and other benefits.

What’s changed? The surging cost of housing, for one thing. Wages not keeping pace with that increase in housing cost, for another. It’s a ‘vicious cycle’ barring not only low-income Americans from the opportunity to own, but also edging out middle-income earners now known as the housing market’s ‘missing middle.’ Owning a home isn’t the right choice for everyone, but it’s a choice that should still exist for those who want to leverage real asset appreciation for their financial futures (not to mention the quality of life metrics that increase for most homeowners). With homeownership out of reach for so many, there is a deep dependency on the rental market – and rising rent levels. That means families too financially constrained to purchase a home become more financially constrained as the cost of living in a home they don’t own goes up. It’s a vicious cycle that undercuts the wealth-building capacity of families and erodes the quality of communities that would benefit from their residential stability and local spending.

We’re taking action to create change. Our business is based around promoting greater access to homeownership by expanding the supply of for-sale affordable homes. We’ve partnered with organizations around the U.S. to bring nearly 4,000 for-sale homes to the affordable market. Now we’re working together to expand the impact by encouraging states to promote investment in the development of for-sale affordable housing through strategic tax credits. If you want to see homeownership restored to the American Dream, join us in the effort.