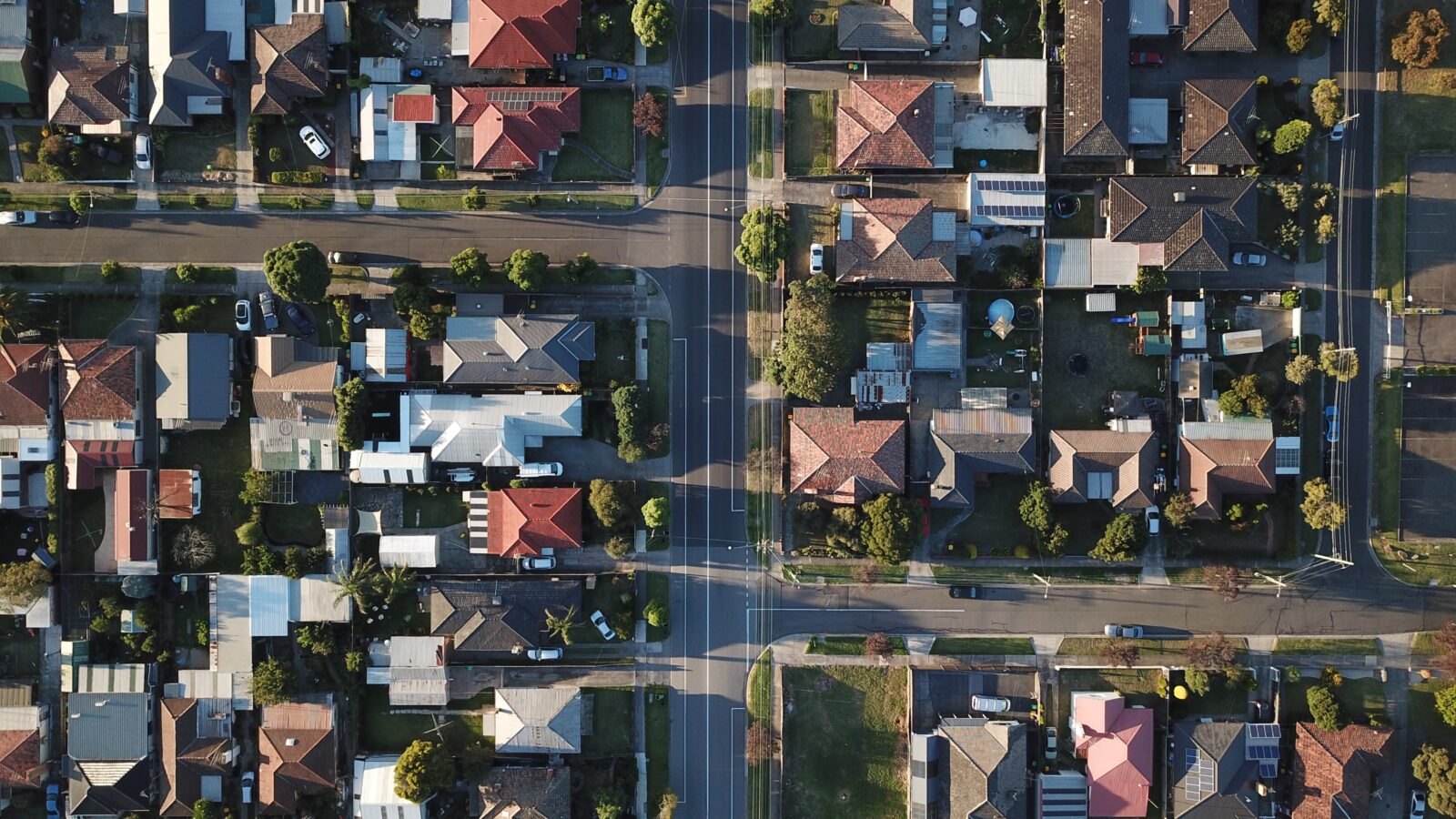 In recent months, a New York Times article attracted national attention after Nathan Connolly and his wife, Shani Mott, hired a home appraiser in the hopes of taking advantage of historically low interest rates in the summer of 2021.

The appraisal company placed the home’s value at $472,000—and the couple was unable to refinance their loan at a lower rate. Dr. Connolly and Dr. Mott are Black. They believed something was off with the appraisal. Months later, the couple had a white male colleague stand in for them during the appraisal. The result? An appraised value of $750,000!

Doctors Connolly and Mott’s experience is not a singular one. The history of homeownership in America is one marked by deep layers of discrimination and inequities. From mortgage and loan discrimination to historical redlining and white supremacy across American cities, Black and Brown families are categorically left out of the American dream of homeownership.

The History of American Housing Discrimination

Decades of discrimination have shaped contemporary racial gaps in homeownership—including redlining, blockbusting, and mass incarceration. The historical roots are deep and complex. We recommend further exploration of Richard Rothstein’s The Color of Law, Ta-Nehisi Coates’s The Case for Reparations, and Mehrsa Baradaran’s The Color of Money for additional reading.

At the turn of the 20th century, a new wave of housing and land-use policies were introduced in the United States—and although these policies were presented as the opportunity to expand home and property homeownership, many of these laws were underscored by an intentional effort to segregate households based on race and ethnicity.

The Federal Housing Administration (FHA) was created during this time to facilitate home mortgages—however, the FHA only covered loans on housing in “stable neighborhoods,” an approach that routinely “redlined” neighborhoods with large concentrations of Black households as the least stable.

Efforts to change intentionally discriminatory housing and lending practices have not been comprehensive or successful. The 1968 Fair Housing Act, the 1974 Equal Credit Opportunity Act, and the 1977 Community Reinvestment Act have not been tremendously effective in preventing or eliminating housing discrimination.

The Current State of Homeownership Disparities and Inequities

The most current report from the National Association of Realtors 2022 Snapshot of Race and Home Buying in America marked 2020 as one of the best years for the housing market with the national rate of homeownership rising to 65.5%, up 1.3% from 2019.

Unsurprisingly, however, the homeownership rate for Black Americans remains abysmal—no better than it was in the 1960s—and this lack of progress can be traced to several key issues:

Mortgage rates dropped below 3% in 2020—and many homebuyers were eager to take advantage of the adjustment. However, as Nathan Connolly and Shani Mott experienced, the opportunity to get a home loan or refinance an existing property is not an even playing field: Homebuyers of color face high rates of mortgage denials, creating obstacles to purchasing a home that white buyers do not face.

An analysis by the National Association of Realtors found that Black applicants are twice as likely to be denied a mortgage compared to their white counterparts. The main reasons for rejection included the debt-to-income ratio and low credit scores.

Even in communities that are predominantly Black or Brown, the denial rate is disproportionately higher—and in many of these communities, low income appears to be the main reason that Black households were denied mortgages.

Racial economic inequality in the U.S. also plays a key role in deepening the homeownership gap—and the percentage of unbanked or underbanked populations across the nation highlight inequalities in financial health.

46% of Blacks and 32% of Hispanics are unbanked or underbanked compared to 14% of whites. Without access to bank accounts, individuals cannot build emergency savings and access mainstream financial systems and services. One study found that access to basic banking services could save Black individuals up to $40,000 over the course of their lives.

The pandemic has exacerbated an already-broken housing system and created a nearly impossible situation for many Black and Brown families. Rising home prices and a dwindling housing supply are disproportionately impacting Black households and widening the racial homeownership gap.

Although estimates vary, the U.S. has a decades-old housing shortage: In 2021, Freddie Mac estimated that the nation needed an additional 3.8 million homes to fulfill the national demand for homes, particularly for middle- and lower-income families.

With the current housing supply and affordability crisis, many families of color are feeling the impact. White households are 40% more likely to be able to afford a home compared to Black households.

Other Forms of Discrimination

Many homebuyers of color report discrimination during the real estate transaction process. One of the most common forms of discrimination is “being steered toward or away from specific neighborhoods,” an experience that impacted 50% of Hispanic/Latino, 48% of Asian/Pacific Islander, and 46% of Black/African American homebuyers.

Other forms of discrimination reported during the home buying process included:

How NMTCs Can Support Racial Equity

Closing the racial wealth gap—and the racial homeownership gap—is no small matter. This gap has deep roots in racist policies that have been integrated into American society since the country’s very beginnings.

At Smith NMTC Associates, one opportunity to narrow homeownership inequities begins with leveraging the New Markets Tax Credits program to bring affordable, for-sale housing opportunities to many underserved—and predominantly Black and Brown—communities in the U.S. The NMTC program presents a one-of-a-kind opportunity to increase access to homeownership for households of color, strengthening a new pathway to residential stability and creating consequential wealth for BIPOC Americans.

To learn more about how the NMTC program can help your community and your constituents, reach out to us. We’d love to hear from you.