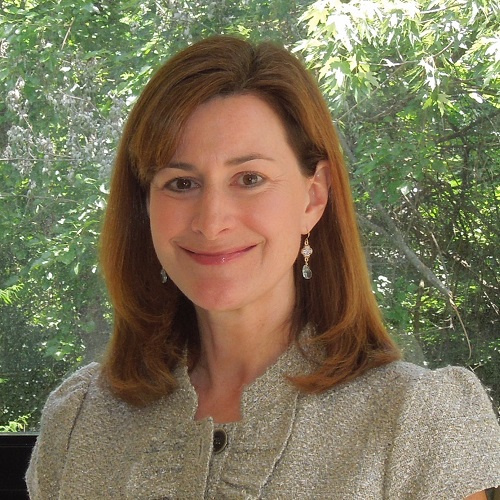 Jill Gilbert joined Smith NMTC Associates, LLC in 2014 and brought an extensive background in corporate and other transactional work to her role as General Counsel. Her initial responsibilities included developing and managing transactions, working closely with outside counsel on all aspects of transactions, preparing QALICBs for transactions, providing other project management services throughout NMTC transaction closings, facilitating exits of NMTC transactions, and providing other general legal advice for the company. She was recently made a Vice President and has taken on more leadership responsibilities within the company. She also enjoys working on advocacy and policy issues within the industry to advocate for more NMTC homeownership projects.

In her tenure with Smith, Jill has been involved in the placement of over $266M in allocation and has assisted in exiting transactions totaling almost $400M. Due to the efficient closing process she oversees, NMTC transactions are able to close quickly and effectively, including one 6 QALICB Small Dollar QLICI transaction that closed in 4 weeks and a recent $30MM transaction that closed an entire allocation in one transaction with 5 QALICBs. Jill’s goal is to provide services where and when needed during a transaction to allow as much net benefit to flow to the project as possible.

Prior to joining the company, Jill worked with Trans World Airlines for 14 years. After joining the legal department at TWA, she was quickly promoted to Executive Vice President and General Counsel for the TWA Estate following the company’s bankruptcy. Jill was instrumental in the development, approval, and implementation of a plan of liquidation for the company. She oversaw the operation of the debtor’s estate, providing services in connection with all aspects of the liquidation and sale of assets. She helped negotiate and resolve in excess of 20,000 bankruptcy claims, was involved in more than 500 preference and other legal actions and served as legal counsel and liaison to TWA’s Board of Directors and the TWA Estate’s Plan Oversight Committee. Prior to joining TWA, Jill was a partner with the St. Louis law firm of Ziercher & Hocker, P.C. where she developed a transactional practice and gained extensive experience in corporate and other business matters.