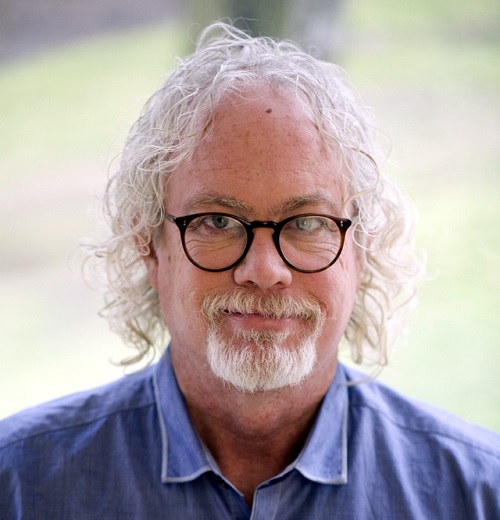 Howard J. Smith, Principal and co-founder of Smith NMTC Associates, LLC, draws on 30 years of experience in real estate law, finance, development and construction, and a JD from Washington University School of Law. Formerly a practicing attorney, Howard has worked as a CFO at a regional realty company and a developer and Development Counsel at a national design-builder. Since 2006, Howard has served as principal of Smith NMTC Associates, LLC which specializes in the use of New Markets Tax Credits and other creative capital funding sources to capitalize for-sale affordable housing projects and community development initiatives throughout the country.

Armed with a groundbreaking idea shaped through his ongoing work with Habitat for Humanity of St. Louis, Howard developed the NMTC Housing Model, which applies federal New Markets Tax Credits (NMTCs) to “for-sale” affordable housing as a funding vehicle for nonprofit affordable for-sale housing developers. His ability to simplify and streamline an extremely complex federal tax program has enabled the continual and flexible flow of funds into distressed communities throughout the country. In 2007, Smith NMTC partnered with Habitat for Humanity International in a CDE Smith operated and managed for HFHI that received and fully deployed 3 allocations totaling $103 million of NMTCs. Since 2008, Smith NMTC has deployed an additional $516.8 million to nonprofit developers working with 23 other CDEs.

Howard has served as president, general counsel, and a long-time board member of Habitat for Humanity St. Louis. In 1999, he was among three attorneys in Missouri to be awarded the Pro Bono Publico Award for his work in affordable housing issues throughout the state. He also has served on the board of directors and as president of Central Reform Congregation in the City of St. Louis; and, taught Advanced Real Estate Transactions for 7 years as an adjunct professor at St. Louis University Law School.

Additional volunteer activities include serving as a board member with For Pete’s Sake, a St. Louis-based charity that funds education-focused nonprofits, helping to equalize the educational playing field. He has also worked as general counsel for Northside Team Ministries, a local youth-support organization.

Howard is the author of a number of articles, including “Mosaic Communities: An Innovative Approach to Funding and Revitalizing Low Income Communities”, “How to Make QLICIs of Less than $5M ‘Work’”, and “Complex, But Worth It: A Case Study on Using New Markets Tax Credits in Arkansas.” Smith NMTC Associates and their NMTC housing model was also discussed in an April 2018 article called “NMTC Practitioners Finding Ways to Complete Small Deals.”

How to Make QLICIs of Less Than $5 Million ‘Work’

Complex, But Worth It: A Case Study on Using New Markets Tax Credits in Arkansas