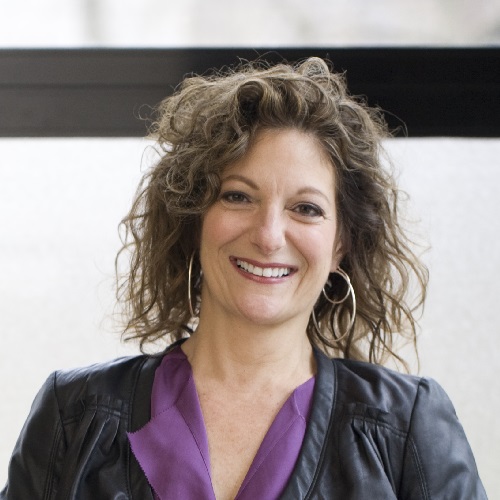 Since 2008, Smith NMTC has deployed over $600M in NMTCs working with 24 CDEs and writing the application and managing the CDE for its partners, The Housing Partnership Network (HPN) and Community Housing Capital (CHC), a NeighborWorks America affiliated lender, and National Housing Trust Community Development Fund (NHTCDF). Donna is the lead writer on all Smith NMTC Allocation Applications and, in addition to the three HFHI applications,  has successfully written 3 successful applications for HPN and a successful first-time application for CHC. HPN received and deployed $120 million and CHC has received and deployed $30 million to date

Creatively addressing the challenges of funding a wide range of smaller Qualified Low Income Community Investments (QLICIs), Donna helped create a multi-QALICB model used in over 30 multi-QALICB transactions with nonprofit for-sale housing developer borrowers throughout the U.S. By aggregating smaller Qualified Active Low Income Community Businesses (QALICBs) in one transaction, with separate QLICIs as small as $1 million per transaction for each individual QALICB, the model keeps transaction costs low and benefits high for each QALICB because they split the costs in proportion to their leverage. Smith NMTC has used this model to fund the majority of its 123 affordable for-sale housing projects totaling nearly $500 million in NMTC funding and resulting in more than 4,300 homes for low-income families in 33 states.

Donna also manages the compliance team that monitors the QALICBs and provides reporting, compliance, and financial counseling assistance to Smith CDE and QALICB clients, and drafts and submits all Investor, CIIS, ATS, and AMIS reporting. Donna is a fierce advocate for the benefits of homeownership in communities and works within various advocacy groups to educate and advance the use of NMTCs to transform neighborhoods and address the racial equity gap through homeownership.

Within her own community, Donna works closely with organizations striving to better the City of St. Louis. She currently serves as Board Chair of City Garden Montessori School, an Anti-Bias Anti-Racism Montessori K-8 charter school and sliding scale preschool in St. Louis. She has previously served as board President for America SCORES St. Louis, an affiliate of America SCORES; and as president, vice president, and member of her local school board.

Prior to founding Smith NMTC, Donna practiced litigation and appellate law and did technical writing. A recipient of the William Webster Criminal Law Scholarship, she received her J.D. from Washington University School of Law and was on staff and published in the Washington University Law Quarterly. In private practice, Donna specialized in appellate work, appearing numerous times before the 8th Circuit Court of Appeals as counsel for the Special School District in the St. Louis desegregation case.

The Case for a National Affordable “For-Sale” Housing Tax Credit