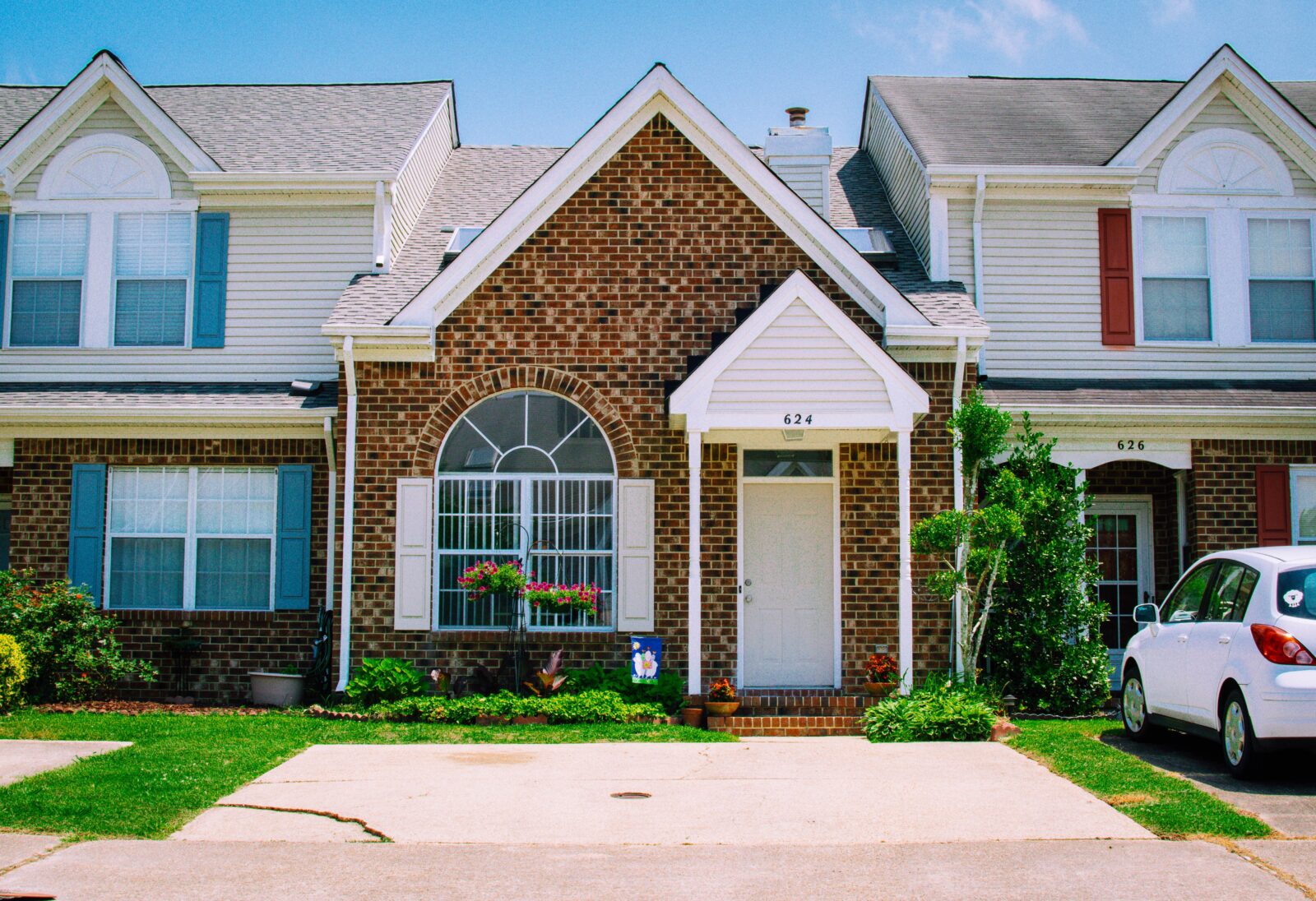 Homeownership has long been understood as one of the most impactful opportunities for building intergenerational wealth in the United States—but it’s never been an even playing field for all Americans. Black Americans have faced—and continue to face—systemic discrimination at every stage of the home-buying process, resulting in a 30 percent Black homeownership gap.

This racial chasm remains staggering with no real improvements since the 1970s and requires radical, inventive policy changes—alongside meaningful partnerships at the national and local levels—to bridge Black and white homeownership and wealth inequality.

Beyond household income, household wealth is another vital statistic to examine. Due to decades of systemic racism and discrimination, there is also a substantial wealth gap between Black and white households. The Brookings Institute reported that the net worth of a typical white family is $171,000, nearly ten times greater than that of a Black family at $17,150 (Examining the Black-white wealth gap, Brookings Institute, 2020).

Unfortunately, low rates of income and wealth and homeownership are deeply intertwined, reflecting an American legacy of inequality and discrimination. These practices continue to leave Black households far behind in purchasing their own home, one of the key building blocks to amassing intergenerational wealth.

Increasing access to homeownership for more Black Americans will help boost their overall wealth: in 2016, it was estimated that if Black homeownership rates were to equal those of white Americans, the median Black household wealth would more than double to $39,226 (The Racial Wealth Gap: Why Policy Matters, Demos, 2016). Though this still leaves a vast level of wealth inequality between Black and white households in the US, it would help to catalyze a continued narrowing of the gap.

Many Black Americans still face housing and mortgage market discrimination today. In 2021, Black Americans were 2.5 times more likely to be rejected for a home loan compared to white borrowers (“NAR Finds Black Home Buyers More Than Twice as Likely to Have Student Loan Debt, Be Rejected for Mortgage Loans Than White Buyers,” National Association of Realtors, 2021).

And, Black Americans were also three times more likely than white and Asian Americans to tap into their 401(k) or pension funds as a source of liquidity for their down payment (“NAR Finds Black Home Buyers More Than Twice as Likely to Have Student Loan Debt, Be Rejected for Mortgage Loans Than White Buyers,” National Association of Realtors, 2021). Reliance on a retirement or investment fund as a down payment source for a home purchase can often negatively impact future wealth and liquidity which can set a family back for years.

Of those surveyed, 41 percent of Black respondents said they face stricter real estate requirements because of their race and one-third of Black homebuyers said they witnessed or experienced discrimination with the type of loan product offered (“NAR Finds Black Home Buyers More Than Twice as Likely to Have Student Loan Debt, Be Rejected for Mortgage Loans Than White Buyers,” National Association of Realtors, 2021).

Continued discrimination within the housing and mortgage markets consistently impedes Black Americans’ access to homeownership and the resulting intergenerational wealth.

Closing the Gap: How We Help Increase Black Homeownership in the U.S.

This radical increase in new Black homeowners requires affordable, for-sale homes, particularly in communities with larger Black populations. The magnitude of this goal is sizable—and requires an intentional effort. For nonprofit developers, investors, and lenders within the NMTC space, we see a significant opportunity to use this program as a tool to yield new housing opportunities for Black Americans.

To learn more about how the NMTC program can help your community and your constituents, reach out to us. We’d love to hear from you.