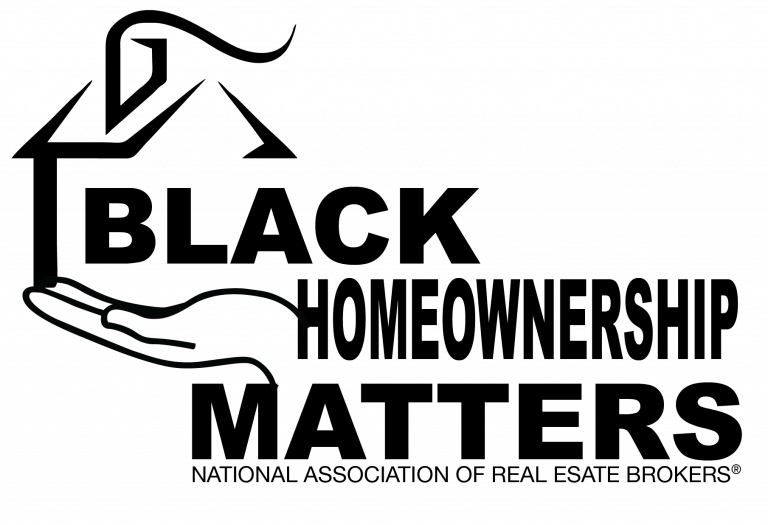 NAREB (the National Association of Real Estate Brokers) today celebrates 73 years since the organization’s founding. Leading advocacy for Black homeownership in the U.S., NAREB has pursued efforts to close the racial wealth gap by expanding access to the wealth-building opportunity of owning a home.

Continued challenge has not deterred NAREB’s commitment and determination; instead, the resolve has grown. Through nationwide efforts, NAREB advocates for democracy in housing and an end to the racial disparity in homeownership. We proudly promote NAREB’s mission and work, and we congratulate the organization and its leaders on decades of advocating for the American Dream.

For more information on NAREB and to support the organization directly, click here.